In 2015 we had the opportunity to support Yuval in his personal challenge: reach the Aconcagua summit. The highlight of this adventure is that he suffers from Multiple Sclerosis (MS). Really, his experience has left its mark as an example of overcoming fighting against adversity. We share this story that he wrote himself.

The first time I put my eyes on Aconcagua was in 2005. I was road tripping around South America after climbing some peaks in Ecuador and passed near the great mountain. I didn’t have the time to put into it and kept on touring towards the “Carretera Austral”.

Ten years have passed, and many things in my life had changed.
I was no longer serving in the military, I finished my studies as a civil engineer, and I was married and a father to a baby girl.

OH! and I was also diagnosed with relapsing MS (multiple sclerosis), which is a potentially disabling disease of the brain and spinal cord.
For more information you can Google it up (and support!)

One of the things that stayed the same for those ten years was my love for climbing high peaks. Aconcagua was always in the back of my head.

After training hard for 6 months I found myself in Mendoza looking for a partner to climb with. As I couldn’t find any partner I decided to join a guided climb. I went to almost every company in Mendoza and asked many questions as I wanted to make sure I go up with the best one I could find.

Finally I chose Inka Expediciones. There are many reasons I preferred Inka over the other companies but the most important were that they are the biggest and most organized company and that Sebastian the owner seemed to be a true mountaineer that shared my same passion for Aconcagua. I told Sebastian about my special condition and that I need to take my medication with me all the way to the summit.
I felt like he made my mission his own.

I can say now after the climb that the three guides we had were extremely professional all the way up and that the expedition was very organized.

I reached the summit on Jan 25, 2015 via the 360 Traverse Route. One of the greatest moments in my life, the circle was closed. Ten years after I had seen it for the first time I was standing there at the summit of Aconcagua.

If you are serious about climbing Aconcagua I would encourage you to do two things, train hard and contact Inka, either for joining a guided group or logistic support on your self-guided climb. They are truly professionals and as a bonus kind and honest. 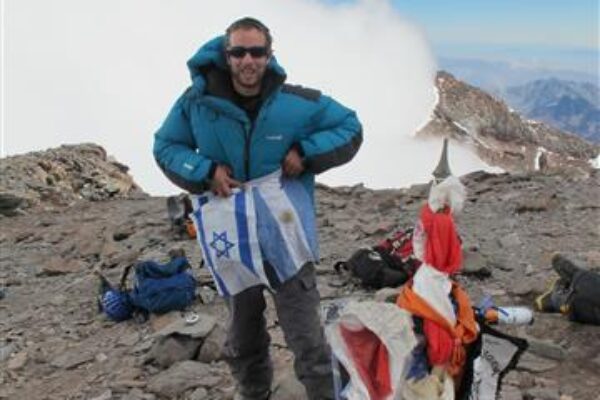 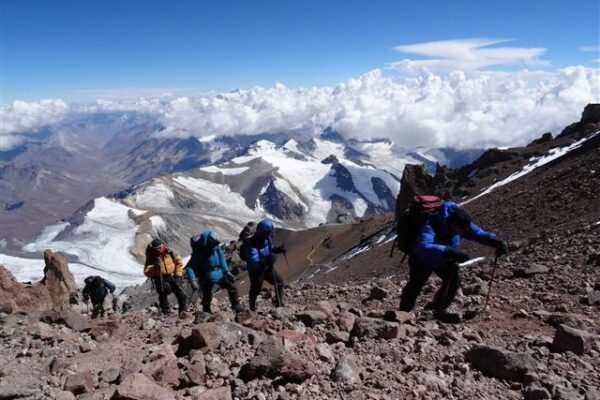 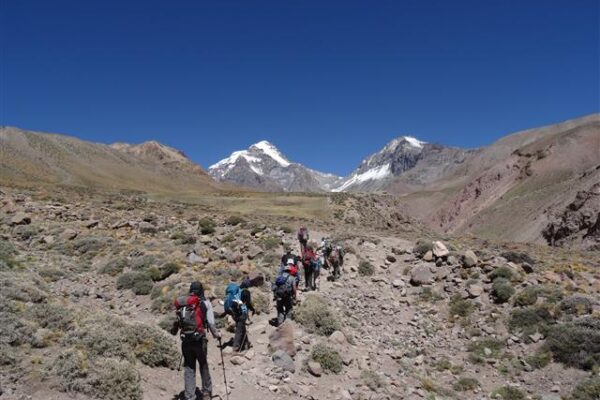 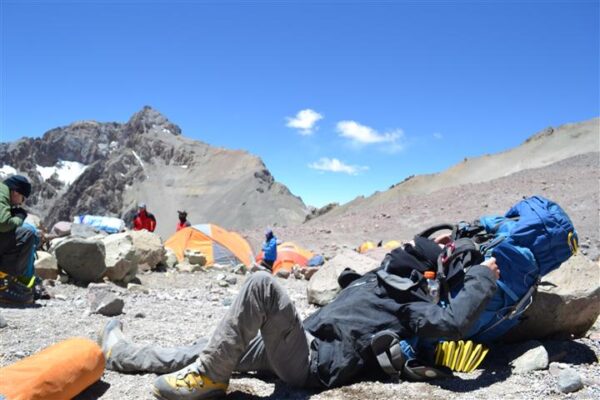